What
we're
all about.

Enya’s mission is to extend the benefits of a permissionless economic system to everyone on the planet. Enya is a core contributor to Boba Network, the only multichain layer-2 blockchain scaling solution and the only smart contract platform that enables Web3-Web2 interoperability. Boba Network improves the performance and lowers the transaction cost of base-layer blockchains by 40x-100x. Its unique Hybrid Compute technology allows smart contracts to call any off-chain API, giving developers the best of both the Web3 and the Web2 worlds to build the most compelling decentralized applications possible. To learn more about Boba Network, visit https://boba.network. 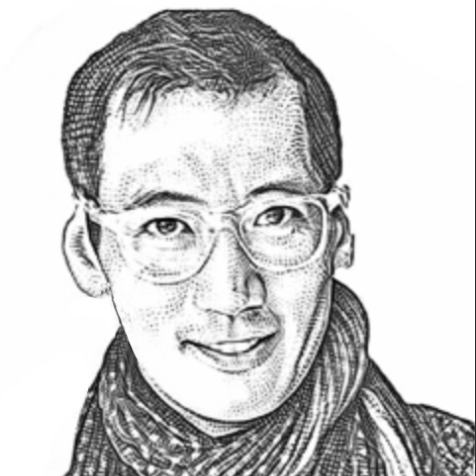 Alan is CEO of Enya and has more than 20 years of experience building and investing in enterprise startups. Prior to Enya, Alan was a partner at XSeed Capital, with a focus on enterprise and fintech startups. He also led product management at Bycast, a private storage cloud leader that was acquired by NetApp, and was one of the early software engineers at Creo, a digital prepress technology company that went public and was subsequently acquired by Kodak.
‍
In addition to his role at Enya, Alan serves on the Stanford Graduate School of Business Alumni Board, as well as the board of Stanford Angels and Entrepreneurs as Co-President.
‍
Alan received a BASc in Electrical and Computer Engineering from the University of British Columbia, and an MS in Management from the Stanford Graduate School of Business. 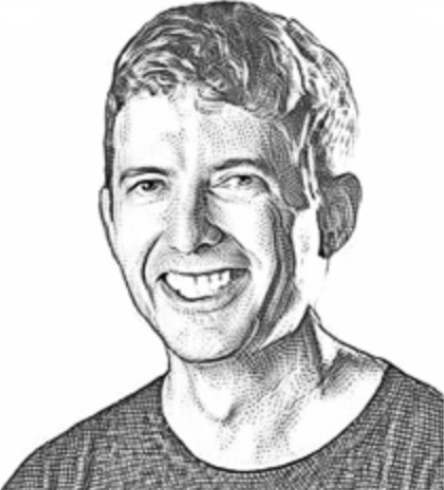 Co-founder and board member

Jan is an Associate Professor of Bioengineering at Stanford University and a Professor in Residence at StartX. For his Ph.D. work at Cambridge University, he used computers, information theory, and statistics, such as stochastic context free grammars, to find patterns in genomes. He was a physics professor at UC Berkeley until 2013, when he moved to Stanford.

In 2016, he worked with Joe Biden’s cancer moonshot initiative and a social network to help patients share sensitive medical data. Jan cofounded Enya in 2018 as a way to reframe how sensitive information flows through the internet and how data analytics can be better balanced with privacy.

Jan is a Sloan Research Fellow and a Searle Scholar. At Stanford, Jan focuses on privacy preserving digital health and he teaches a blockchain / distributed systems class.

Head of the MENA region and global marketing 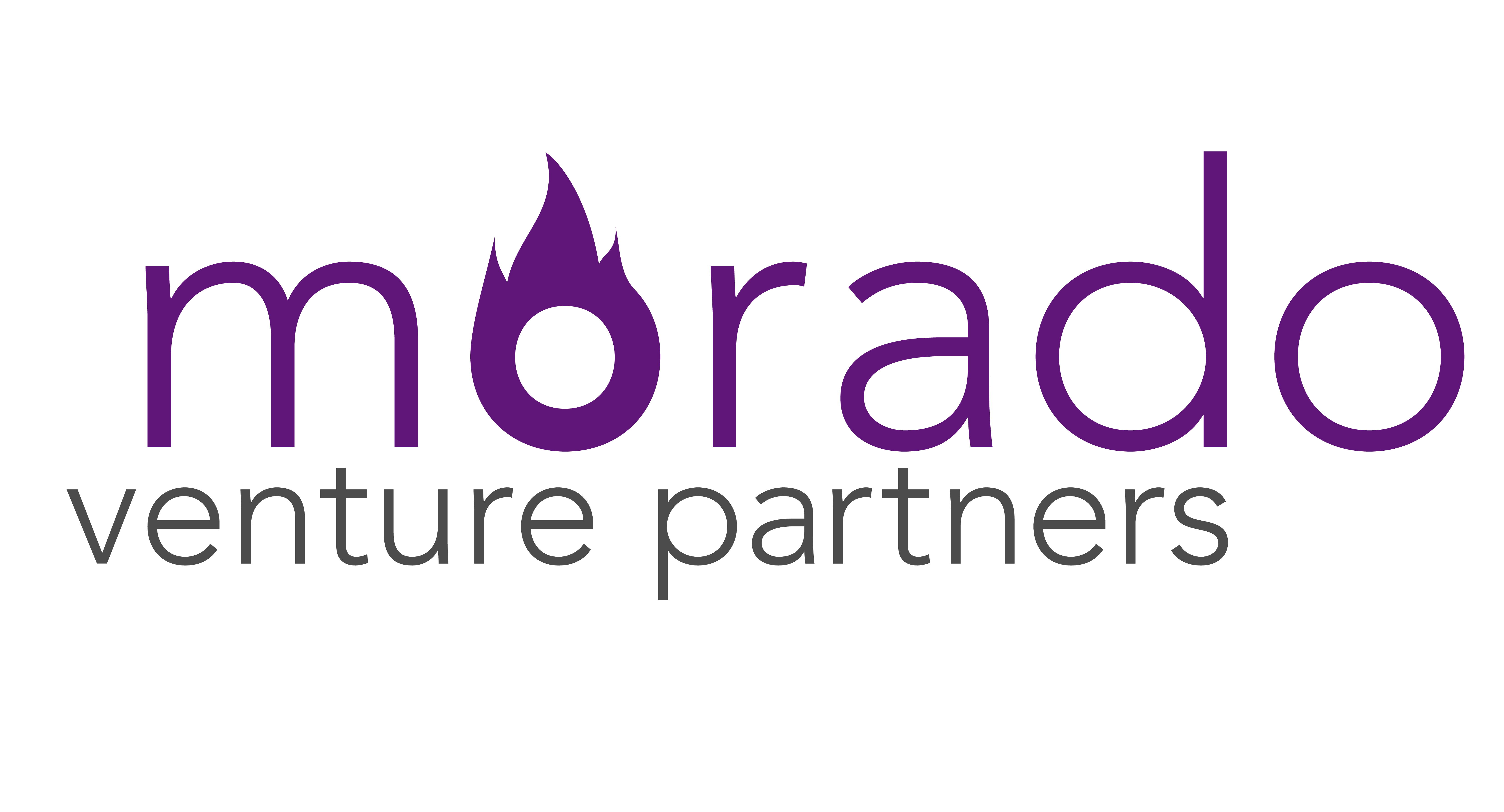